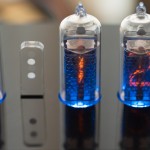 It’s just what it says on the tin. 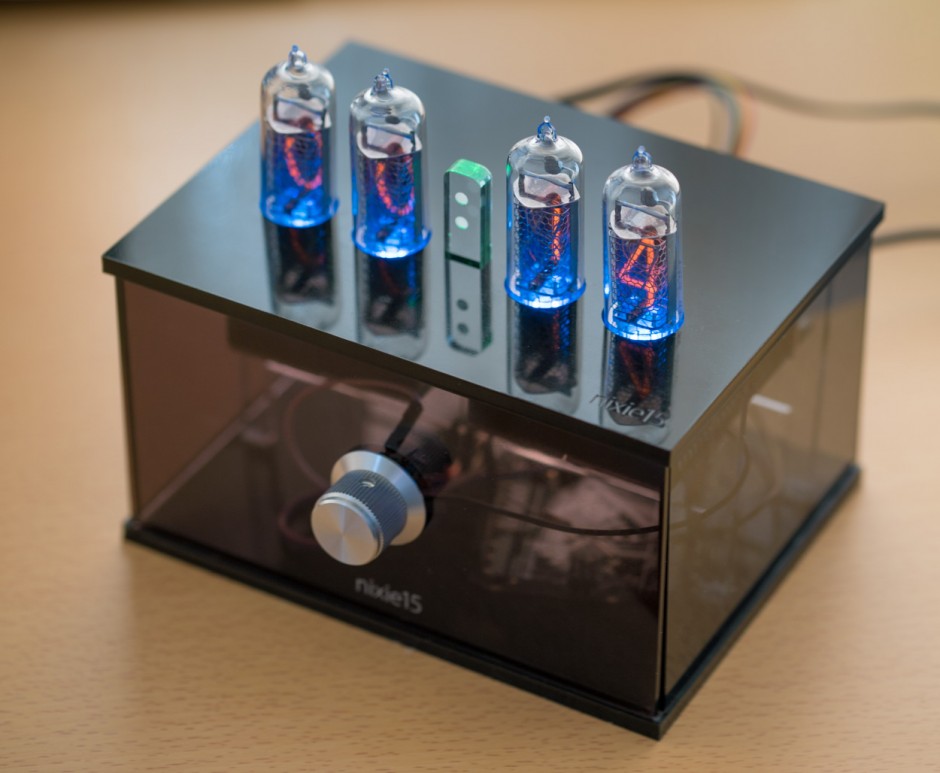 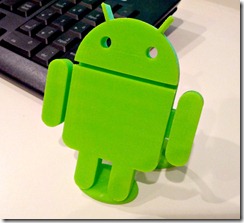 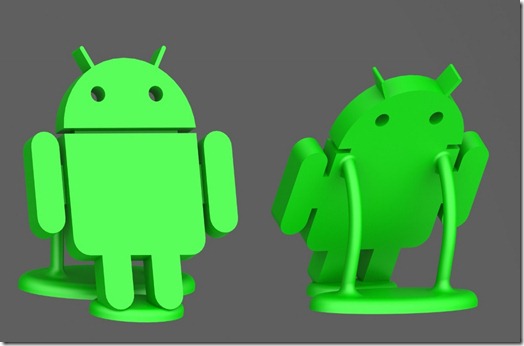 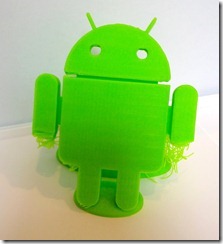 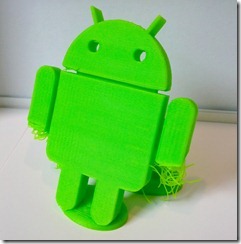 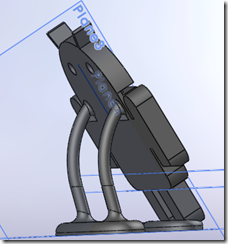 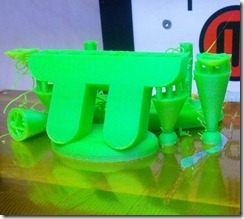 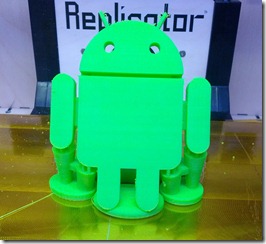 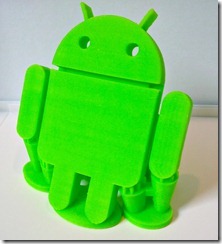 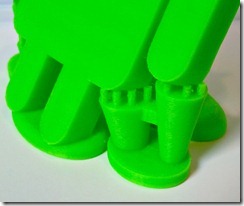 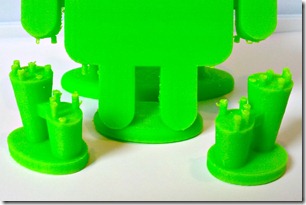 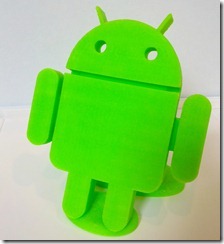 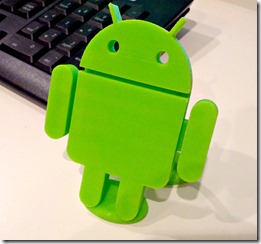